Is this a fraud? We have av fairly good idea what a de-luxroom in a four star hotel should be. A bit strange that we had to pay the full amount upon arrival and not at check-out. Because the hotell was fully booked, we were taken across the street to a “similar” room.

Never have we had a bigger hotel-shock. Around the small bed was a one-feet space on three sides. In addition there was about a square-meter by the door. Outside the window a wall rised about a feet from the glass and blocked a possible wiew. And possible fire-escape..? In the middle of the night we heard a spanish couple check in to the neighbour-room and the first we heard through the door and wall was “Oh my God…”

Rose early the next morning (why remain sleepless in bed..) and managed to talk us into a decent room in the main buliding. Although there was no refrigerator in this room either.

During the day we saw – and specially heard – other guests telling the receptionist/manager the same story. It is hard not to belive that this is an official strategy from the hotel. Never again – even though the location is good.

Searching is in progress 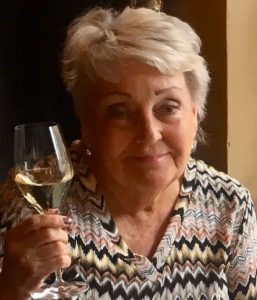 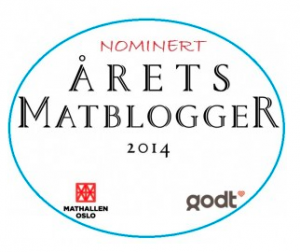